Do you require a larger qty or commercial/wholesale Purchase Order? Alternatively you may be having trouble finding stock, we can suggest a comparible product we recommend thats currently in stock - Submit Request
SKU: 19694N/ACategories: CPU , Phaser Computers Tags: CPU, cpu-amd, Phaser Computers
Description

Please note: 2nd and 3rd Gen chipsets may require BIOS updates to support 4th Gen processors, if you plan to install a 4th Gen Ryzen into previous generation chipset, make sure to check if your BIOS will support it or whether your intended board supports BIOS Flashback without the need for a compatible CPU. If you would like us to update the BIOS for you, you can add this service to your cart here. 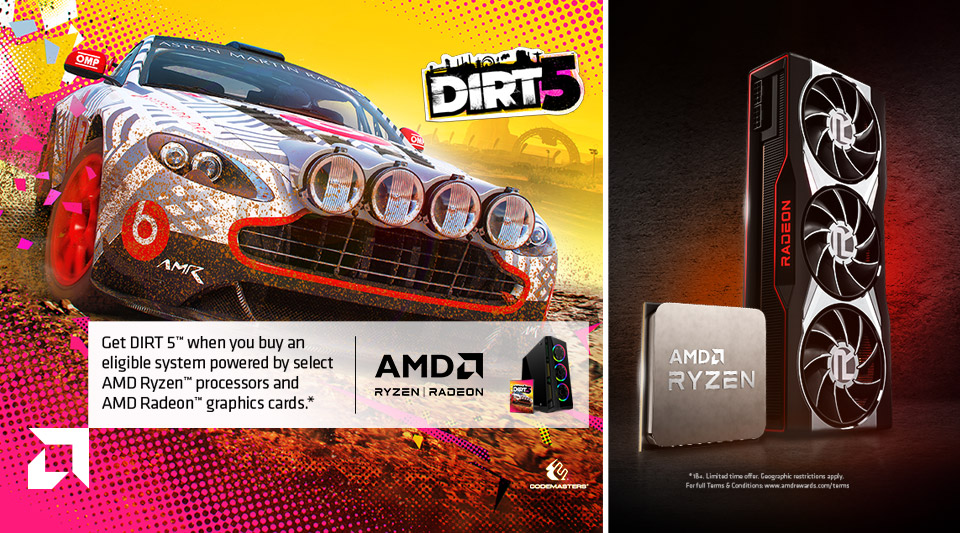 The fastest in the game

Be unstoppable with the unprecedented speed of the world's best desktop processors. AMD Ryzen 5000 Series processors deliver the ultimate in high performance, whether you're playing the latest games, designing the next skyscraper or crunching scientific data. With AMD Ryzen, you're always in the lead.

Win with the latest technologies

Configuring and customising your rig has never been easier. AMD Ryzen 5000 Series desktop processors can be dropped into AMD 500 Series motherboards with a simple BIOS update. They're also ready to be tweaked and tuned using Ryzen Master. Want to jump in the game faster? Download AMD StoreMi to get HDD storage at SSD speeds.